As the saying goes, imitation is the sincerest form of flattery. Well, flattered I am not.

It has been brought to my attention that my iOS app Stezza has been completely ripped off, by someone called Rongrong Lai, aka RDeveloper. Rongrong, what you have done is just plain wrong. (Cheap shot, but not as cheap as stealing).

When Stezza was originally released, it was in the style of Metro. Since that started to feel a bit stale with iOS 7, it has been updated to look more modern, essentially by reducing the gaps between the buttons. 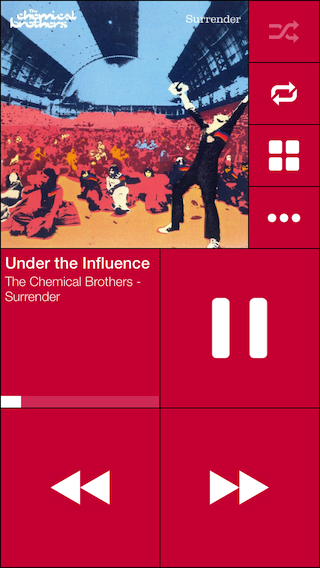 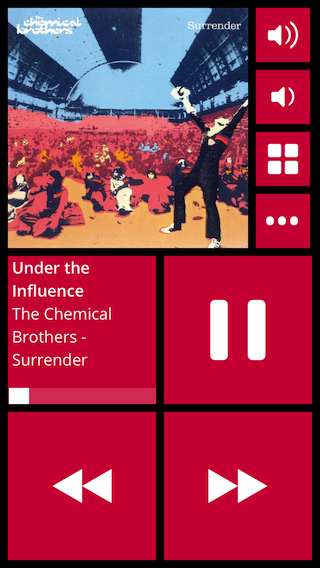 As you can see, the design has been copied completely, but to a lesser quality. The navigation style (swipe left and right ala Facebook) was copied as well. But wait, there’s more.

The process of getting to an app’s assets is well documented, and rather trivial. So, after opening up iMusic Player and taking a look, it was confirmation that all the images I used in the app have been copied (I have the original photoshop files that were used to create the assets).

Sound bites? Yep, they were copied too. Only one sound, but that means 100% of the audio was stolen.

Copy? You betcha. Comparing the app store description of the two apps, there is one line that I recognized immediately (because I wrote it): “Multiple colour themes for the fashion conscious.”

So what now? Well, I am not the first developer to have their work copied, and I definitely wont be the last. For me, its off to Apple to file a dispute, then back to Xcode to add more features.